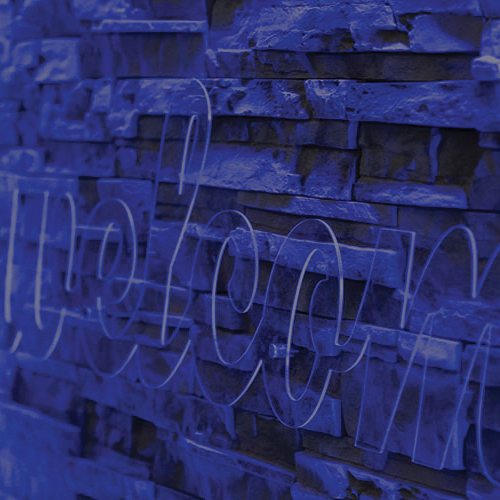 Our History (In Short)

In 1986 Harold Weitsz started a Bible College on the West Rand and 2 years later took over a church registering 385 members. By 1994 the church had grown to approximately 600 active members, but there was a great need for a proper care system aside from the traditional method of pastoring that was being followed.

Ephesians 4:11-12, was fast becoming a reality and Harold realized that the church was not being equipped to do the work of the ministry. He and his Pastoral Team were running around serving tables instead of hearing from God and giving themselves to the Word of God and prayer.

While on a ministry visit to a town called Worcester in the Cape, he was introduced to the Book of Dr Ralph W. Neighbour “Where do we go from here“. This book was to change the course of the church and Harold’s life from there onward. He joined a group of South African Pastors who went to Singapore where Dr Neighbour presented the now called, ACT course (Advanced Cell Training). Over a period of 4 weeks this course proved to be life changing.

Harold had already started transitioning the church a few months prior to the Singapore visit and was now able to establish the New Testament church pattern of the church meeting from house to house. This proved to be no ‘quick fix’ program and the process endured for 5 years before the church became a pure ‘cell church model’. All the focus was on cells and all the programs were directed towards the cells and enhancing cell life. The challenge of the Great Commission (Matt 28:19-20) was burning in the heart of all cells and the mission now, was to keep this vision alive.

It was not an easy process and required much wisdom and teamwork. But God had taught Harold many years previously that to get to God’s power he had to follow God’s method. For too long the church had pursued its own methods and the results were historically evident through the dark ages.

Since the turn of the 20th century God has been restoring His pattern and we are truly seeing His power working in and through the cell church movement.

For the first time church members were being inspired and encouraged to minister to one another. The gifts of the Holy Spirit (1 Cor 12:1-11), which previously were only seen to operate through God’s ‘holy men’, were now operating in the lives of ordinary church members. Every member was being challenged to lead a home group. The Great Commission was the mission of every church member.

The biggest problem that the local church encountered was the need for trained leadership. The raising and training of cell leaders became a major crises. Cells were bursting out of their seams and there were not enough trained leaders to multiply the cells.

A training track was developed, namely the “Equipping Steps”, this course consists of 4 weekend encounters where all existing members as well as new members are encouraged to complete. This course takes a person from salvation to being a cell leader. There is also a 3-year Discipleship Training Course, which prepares students for full time ministry as well as equipping everyone interested in further study of the Word.

With the implementation of home groups we saw the care system redirected from the Pastoral Team to the home cells. The cells became the care teams and the Pastoral Team. was released to take care of all training and serious problems that could not be handled by Cell Leaders. The church literally started adding members daily.